A little On The development of Rio Rancho:

In 1961 the AMREP corporation bought 55,000 acres of ranch land northwest of Albuquerque. In 1971 they bought an additional 35,000 acres of land north of their original purchase. AMREP subdivided the lots and while they did hold back some land for their own development most were sold as investments to people mostly in states in the northeast party of the country.

The way AMREP sold some of the land and kept and developed some of it is the main reason that some of Rio Rancho’s neighborhoods are so far from other neighborhoods and there is so much undeveloped land in between. AMREP developed what they owned because it was far easier than trying to reassemble tracts large enough to develop from hundreds of individual owners.

This fractured ownership still makes development difficult which is why the city used eminent domain to develop the area that is now Cabezon. Below is a little about some Rio Rancho neighborhoods. 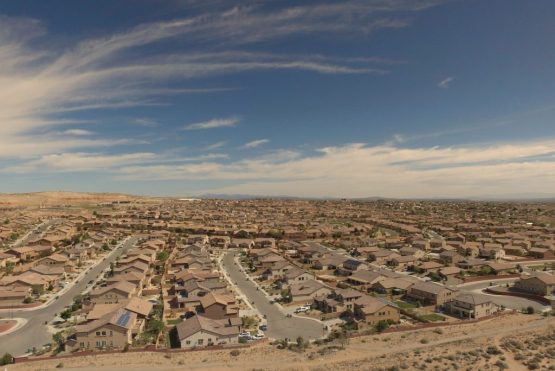 Loma Colorado is one of Rio Ranchos newest neighborhoods. Construction began in 2007 after the city obtained the land through eminent domain after declaring it a blighted area. The development is almost completely built out. There are just over 1000 homes in Loma Colorado. Pulte Homes is the main builder in Loma Colorado. Raylee Homes also built in Loma Colorado. Approximately 90 acres of Loma Colorado has been dedicated to parks, trails and open space.

Loma Colorado is centrally located and near Rio Rancho High School, the main library, the citys aquatics center, the McDermott Athletic Center and the Rio Rancho Sports Complex. The Jackie Chan movie, The Spy Next Door, was filmed in Loma Colorado in 2008. 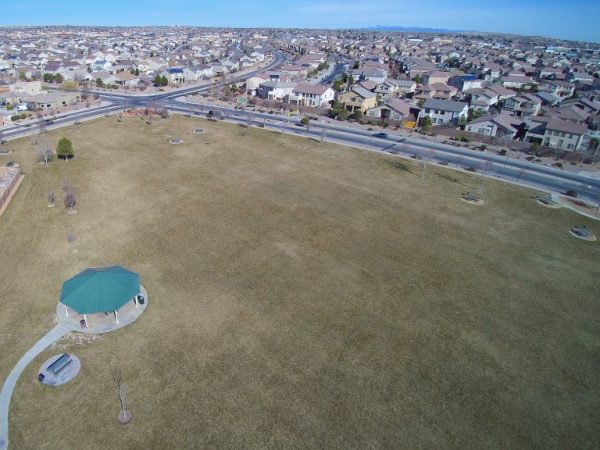 Cabezon is one of Rio Ranchos newest neighborhoods. Construction began in 2004 after the city obtained the land through eminent domain after declaring it a blighted area. The development is almost completely built out. There are just over 3100 homes in Loma Colorado. The main builders in Cabezon were Pulte, Centex, DR Horton, Artistic and Wallen.
Cabezon is located on Rio Ranchos southern edge between Unser and Golf Course, just north of the new Presbyterian Rust Hospital, and is close to shopping and several restaurants. Cabezon has a large neighborhood park with a pool and several smaller parks including the new A Park Above. 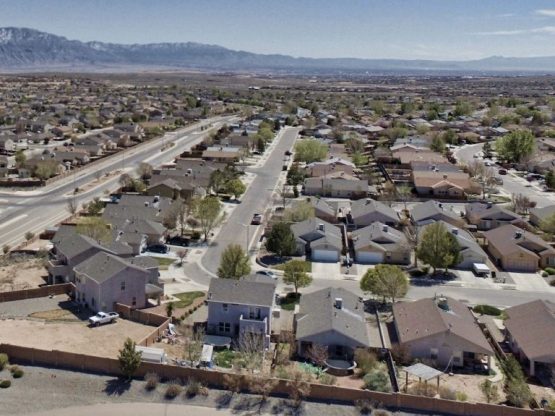 Northern Meadows is a large AMREP development located about a half a mile west of Unser Blvd just north of 28Th Ave (which is now Paseo Del Volcan east of Unser) and extending north to about halfway between 38TH Ave and Progress Blvd. Northern Meadows extends to the west to Rainbow Blvd.

Northern Meadows was originally an all AMREP development with all homes built and sold by their Rio Rancho Homes division. Rio Rancho Homes built their first home in Northern Meadows in 1996 and their last in 1999. There are few AMREP homes that were built in 2000 but they were actually either entirely built by, or finished by, Wallen Homes who were contracted by AMREP to complete under construction or under contract homes after AMREP closed their Rio Rancho Homes sales office and building division in late 1999. Wallen also contracted to handle the warranties on AMREP homes.

Beginning in 2000 Northern Meadows was opened up to a variety of other home builders including DR Horton, KB Homes, Raylee/Tiffany Homes, Fuller Homes and Centex homes. This also opened up the development to a large assortment of styles, floor plans and home sizes as Rio Rancho homes focused primarily on smaller homes in Northern Meadows. The largest AMREP model offered by Rio Rancho Homes was just over 1500 square feet. The development was built out around 2016. There are over 3200 homes in Northern Meadows. 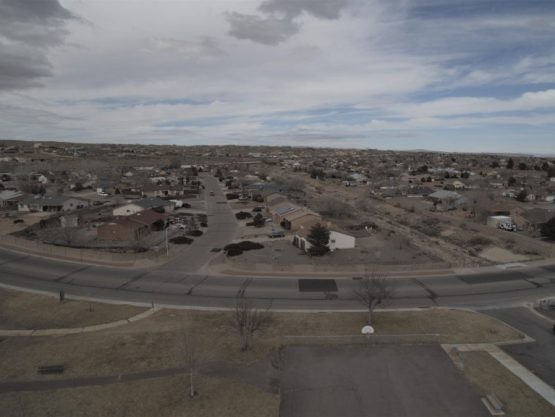 Rivers Edge, also known as Corrales North, is a large development that sits between the Pat DArco Highway (NM528) and the Rio Grande River and Bosque. It runs from NM 448 (Corrales Rd) on the south to the Bernalillo development of Santiago to the north.